· Honing in on what's right for you · 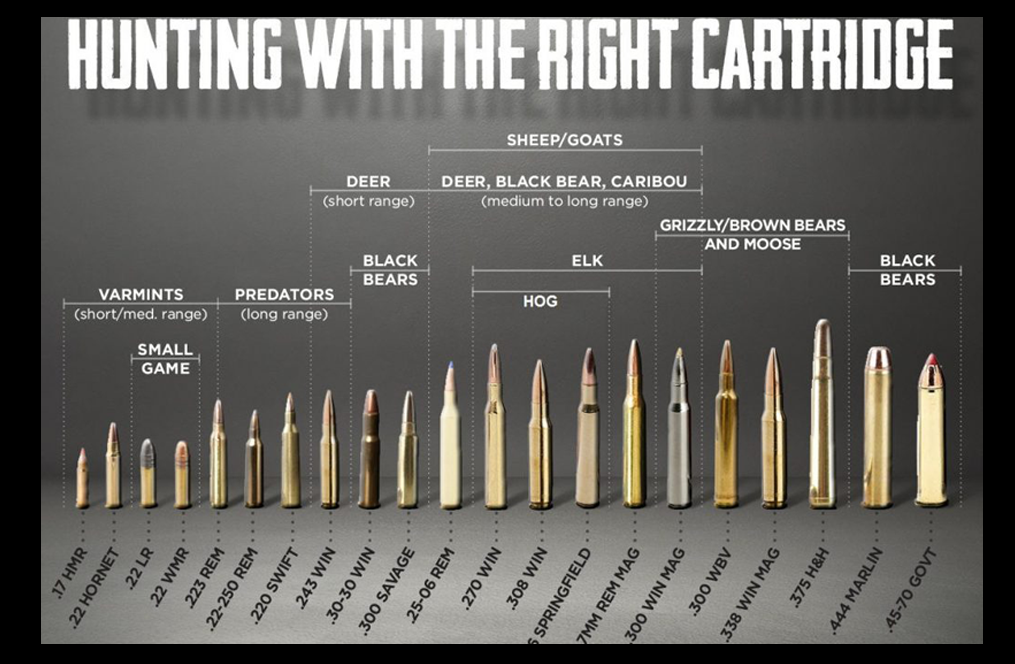 When it comes to rifle hunting large or medium-sized game, selecting the right hunting caliber is an important but daunting task when you look at everything that is available. It seems like there can be almost limitless factors to consider when selecting the right caliber and rifle, so to help you out, we are going to highlight some popular calibers and their advantages and limitations.

First, let’s consider the hunting conditions. If you are hunting in mostly wooded areas where your short distance will be confined, let’s say a 100 yards or less, you will not need as heavy of a caliber to send you bullet a long distance while maintaining killing power. One of the advantages of these smaller rounds is that they often produce much less recoil than higher caliber rounds. This means it will be easier on your shoulder and can be good for helping improve accuracy, especially in novice shooters taking multiple shots. Some popular rounds in this category would be the .243 and 30-30. Both of these rounds pack enough punch for hunters heading out for big game such as deer and black bear, or for predator hunters targeting coyotes. They are also great round for younger hunters or veteran hunters that don’t want to kick their shoulder out while shooting their old .300 Winn. Where these rounds fall a little short is the punch that they will pack. Although you can try for larger game than deer with these calibers, it’s not typically advised unless you are a very accurate shot, as it would take excellent shot placement to take a larger animal ethically with these rounds.

If you are hunting big game such as deer, elk, bear, or other big game options and are hunting in more open areas that may require some longer shots, you will want a caliber that provides a little more power. Some go-to’s in this category are the .270 and 30-06 rounds. Many hunters consider these to be excellent “all-around” calibers to suit pretty much all of your hunting needs. They will take down anything from deer to moose with good results. These rounds will produce more recoil than the smaller round mentioned above and are often a round that young hunters will progress into when they become a little older. The 30-06 is a popular choice for several reasons, one of which is the availability and versatility of the ammo. You can find 30-06 ammo pretty much anywhere you set foot and they come in a range of bullet weights up to 220 grain. Bullet weight is another factor to consider and pretty much any caliber will come with a range of bullet weights that will affect your shot dynamics.

This leads us into the last couple of rounds we’ll be discussing, the 7mm and the .300 Winn. The 7mm is becoming an increasingly popular round in the big game community. Many hunters consider it to be just as effective at taking down big game at a distance as the 30-06, but you won’t suffer the same amount of recoil on the shooting end. The 7mm is also renowned as having a very flat trajectory. So if you are taking shots at some extreme distance, say you’re hunting in the open mountains or wide-open plains, the 7mm will have an edge here. If you’re shooting long distances, but still in the 200-300 yard range, the 30-06 will still be a great option and may be a preference as it will still shoot quite flat at these ranges and the large .30 caliber bullet will pack more or a punch when it hits the target compared to the 7mm. So how do you make up for this punch when taking those really long shots? Enter the .300 Winn. The .300 Winn and 7mm are very comparable rounds. Both have flat trajectories making them excellent for shooting at long distances, and both are perfectly capable of taking down large game. The edge on the .300 Winn simply comes into effect with regards to its caliber size and that, typically, larger grain bullets are fired out of the .300 Winn giving it a little more impact for taking down those large targets such as Elk and Moose. If recoil is something that gives you an issue though, sticking with the 7mm is probably your better option with its relatively low recoil.

We hope this brief overview has helped you understand some of the popular cartridges on the market and their strengths and weakness in different scenarios. There are plenty of other calibers out there that do a great job and are loved by many hunters, but these are certainly some staples nationwide and can suit pretty much any hunters need across the board. 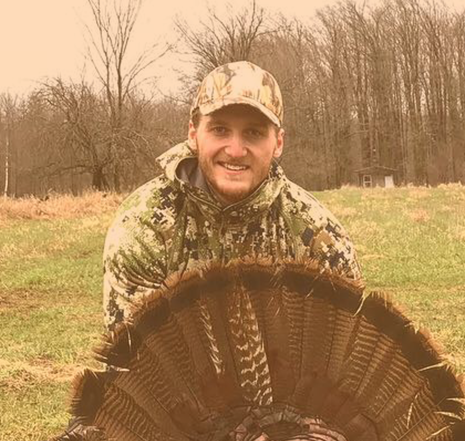 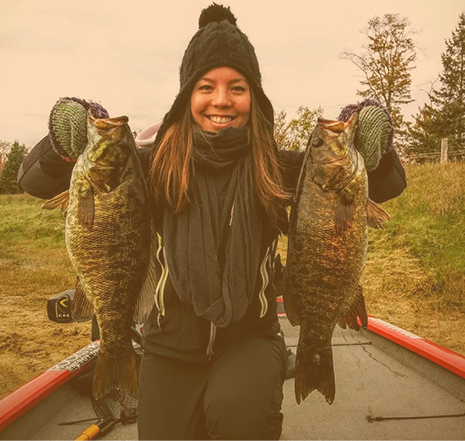